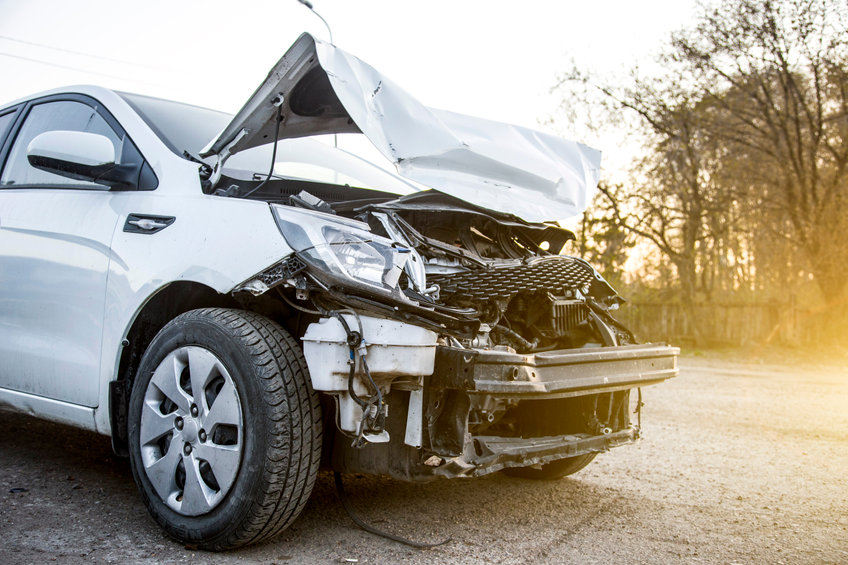 Before you take that road trip, make sure you are properly covered with the best insurance option for you. According to a survey by the AAA Foundation for Traffic Safety, Americans spend about 17,000 minutes driving each year. That’s about a full day each month and somewhere around 10,000 miles a year for each person. With that much time on the roads, you need to be protected. ABC 4 News Utah recently reported that traffic fatalities have risen “dramatically” this year. The Department of Transportation told ABC 4 News, “it’s the largest six-month increase on record.” Between January and June of this year, about 20,000 people were killed across America in car accidents and 130 of those were just in Utah. That is more than the average number of people killed in car accidents over the past 11 years.

Often, drowsy driving or rushing to our destinations are to blame, but distractions are becoming increasingly more common. Even looking down at our phones for just a moment can be the difference between staying on course or diverting into oncoming traffic. Additionally, pedestrian and bicycle accidents are also on the rise, with Zero Fatalities reporting 41 bicyclists being seriously injured this year so far and 32 pedestrians being hit and killed by a vehicle. Just this Halloween weekend alone, Utah saw 10 deaths within 8 separate accidents. Conversely, there was only one fatality from a crash last year during this time. Utah Highway Patrol shared with news sources their frustration and disappointment following the tragic weekend. Drinking and driving has become a bigger problem, and speeding is also extremely dangerous. The message “arrive alive” needs to be taken more seriously on our Utah roads. UHP trooper Sgt. Cameron Roden told KSL, “The public has to do its part and make good decisions.” Troopers pulled over 32 drivers for driving over 100 miles per hour and 53 people were arrested for investigation of DUI over the Halloween weekend. Troopers admit it could have been worse. The extra DUI shifts, a DUI checkpoint setup, and numerous safety messages along the freeways before Halloween helped a lot, but they were still discouraged with the weekend of accidents.

Autumn is the most popular time for car travel in America, likely due to the lovely weather, fall foliage, and holiday gatherings. Between October and December, Americans average about 31 miles per day behind the wheel compared to about 26 miles per day from January through March. Regardless of the time of year, Utahns generally drive a lot. Naturally, rural drivers see more miles traveled (about 13,000 annually) than city drivers (about 10,000 miles per year). Utah has a lot of beautiful terrain to cover, and with accidents on the rise, there is no time better than the present to get the best coverage you can on your vehicle. If you’re cruising the streets on a motorcycle, it’s even more crucial to be protected. Four Seasons Insurance Agency is your one stop shop for all your insurance needs from auto to home to life and beyond.